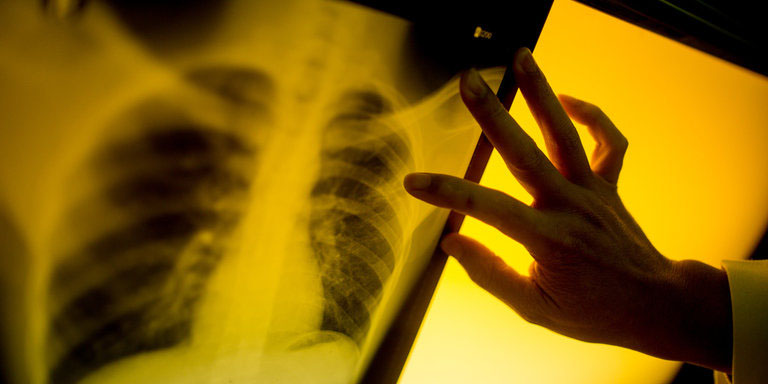 The World Wakes Up to the Danger of Superbugs

Tuberculosis. Malaria. Syphilis. Gonorrhea. The microbes that cause these diseases are increasingly resistant, and sometimes even impervious, to antibiotics that worked in the past. Last week, amid other pressing business, 193 nations at the United Nations General Assembly signed a declaration summoning each of them to a war against a powerful and resourceful enemy: superbugs that have learned to evade science’s last remaining defenses.

These bacteria, viruses and other microbes are responsible for 700,000 deaths a year, according to a 2014 British study. In the United States alone, says the Centers for Disease Control and Prevention, at least 23,000 people die annually from drug-resistant infections that could once be easily cured. Given current trends, these numbers are likely to rise.

Two forces are at work. Excessive and improper use of existing drugs by doctors, patients and farmers has hastened the natural process through which microbes develop immunity. And scientists and pharmaceutical companies are not developing new medicines fast enough to replace ineffective treatments.

A successful counterattack will involve multiple strategies. Through regulation and educational campaigns, doctors need to be instructed in the dangers of prescribing antibiotics for viral flus and other common infections for which they are largely useless. The C.D.C. estimates that at least 30 percent of antibiotic prescriptions in the United States are unnecessary.

In addition, doctors and nurses need to take practices like hand washing and equipment sterilization much more seriously to reduce widespread drug-resistant infections in hospitals. Consumers must make sure they and their children are vaccinated, which helps prevent infections in the first place.

More than 70 percent of the antibiotics used in the United States are given to livestock. Because the indiscriminate use of drugs in animals can destroy the drugs’ effectiveness for humans, the Food and Drug Administration has issued regulations that it says will reduce antibiotic use in livestock. The agency will need to monitor farms closely to make sure the rules are working.

Increasing the supply of new drugs and vaccines is another challenge. Many companies find it more profitable to produce drugs for cancer and other chronic diseases that patients battle for months or years at a time. Just two new classes of antibiotics have been brought to market in the last 50 years, Dr. Margaret Chan, the director-general of the World Health Organization, told the U.N.

This puts a burden on governments to invest more in research and development. Governments could also offer incentives — prizes have been suggested, for instance — to companies that develop new vaccines and antibiotics, and they could contractually agree to buy medicines to assure companies that they will have a market for their products. The United Nations was right to ring the alarm about superbugs, a growing danger that requires a global response.