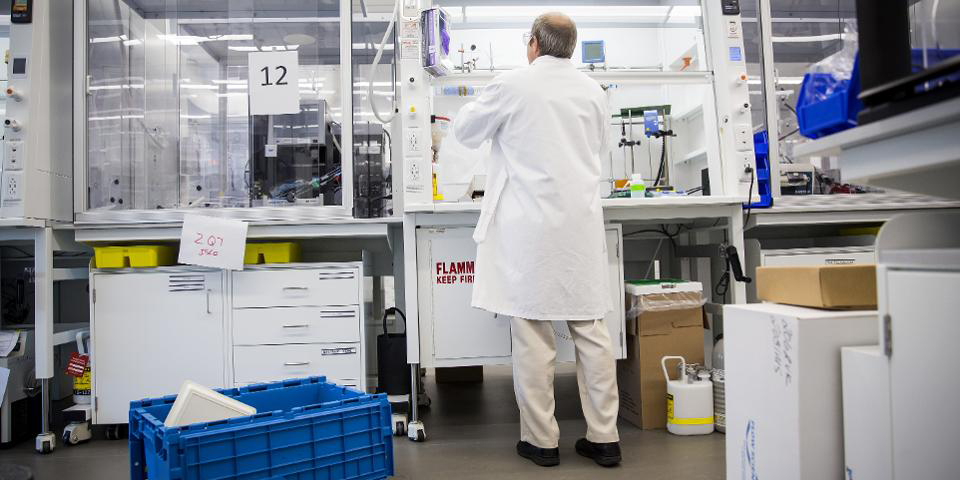 What’s On The WHO’s New Most Dangerous Superbugs List

Call it the anti-Oscars, the most not wanted, the rogues gallery, the Legion of Doom or (maybe most appropriately) the Brotherhood of Evil Mutants of bacteria. The World Health Organization (WHO) just published its first-ever list of the world’s worst antibiotic-resistant bacteria. The purpose of assembling this awful line-up? To help guide governments, scientists and pharmaceutical companies to find the right superheroes to counter what have become serious, serious, deadly threats. The lack of antibiotics to take on these thugs is scary with a capital “Y”, as in “why aren’t there more urgency and dedicated resources to develop new antibiotics, reduce antibiotics use and bolster infection control programs? Why are many people wasting time and resources making up enemies (e.g., conspiracy theories about vaccines) when there are real, potentially deadly, enemies on this list?”

Will this list be the spark that gets more people and organizations moving? The WHO released this list prior to a meeting of health experts from the G20 in Berlin, Germany, this week. Who? Yes. Oh, what do I mean by G20? Well, these are the 20 major economies around the world: Argentina, Australia, Brazil, Canada, China, France, Germany, India, Indonesia, Italy, Japan, South Korea, Mexico, Russia, Saudi Arabia, South Africa, Turkey, the United Kingdom and the United States, and the European Union (EU). The goal of the list is to motivate G20 governments to fund more antibiotic and infection control research and development. Wealthier countries created this global crisis, excessively using antibiotics, which resulted in the nasties that we have today. But now antibiotic-resistant bacteria have spread throughout the world to low- and middle-income countries as well. Yes, movies like Batman vs. Superman: Dawn of Justice have not been our only bad export.

The WHO divided the rogues list into three categories of increasing concern and position on the priority list: “medium,” “high” and “critical,” which is like “uh oh,” “oh no” and “oh, #@$%^.” The Priority 3, or medium priority, group consists of three types of bacteria that aren’t spreading as epidemics right now but remain big problems:

The Priority 2, or high priority, group has six familiar villains that continue to wreak havoc:

Neisseria gonorrhoeae, cephalosporin-resistant, fluoroquinolone-resistant: You may be familiar with gonorrhea. Hopefully not too familiar. Dr. Jonathan Mermin from the Centers for Disease Control and Prevention (CDC) told CBS News that “our last line of defense against gonorrhea is weakening. If resistance continues to increase and spread, current treatment will ultimately fail and 800,000 Americans a year will be at risk for untreatable gonorrhea.” 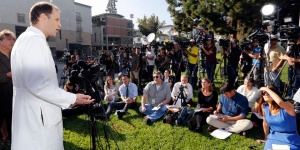 In early 2015, a CRE outbreak exposed nearly 180 patients at Ronald Reagan UCLA Medical Center to CRE. As of this press conference, seven of them had gotten the infection and two had died. (AP Photo/Damian Dovarganes)

The Priority 1 or, critical priority, group has three of the biggest, baddest uglies that could take over and deserve the greatest attention:

A list alone won’t make a difference. Real change and action must follow. Unfortunately, industry and many of the G20 governments, such as the U.S. government, have not risen to the challenge yet. Sure, there are individual Supermen, Supergirls, Iron Men and Wonder Women trying to fight the growing menace of antimicrobial resistance. But what is needed now are much more concerted and greater governmental and industry efforts…basically more Justice Leagues, Avengers or X-Men…to tackle this very threatening line-up of supervillain superbugs.